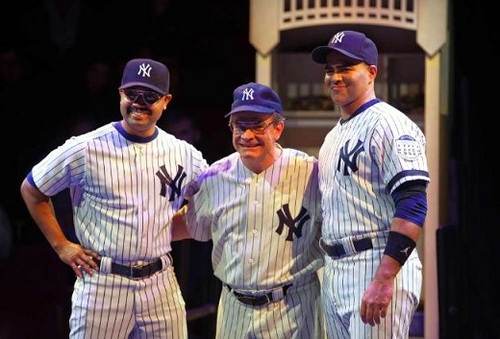 “Not only do you have baseball players from different parts of history, but players that have distinct identities and characters and personalities,” Simonson said. “And you get that in spades between Ruth and Yogi, Mickey and DiMaggio – they’re all just incredibly delightful characters to write for.”