Up on the Marquee!

The Bronx Bombers marquee has been installed at the Circle in the Square Theatre! 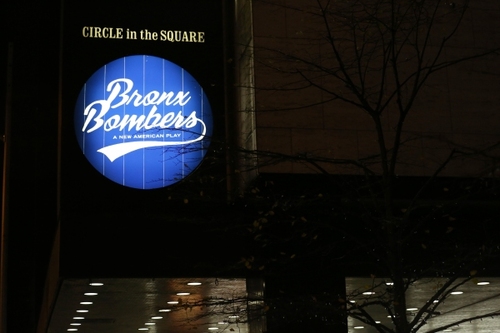 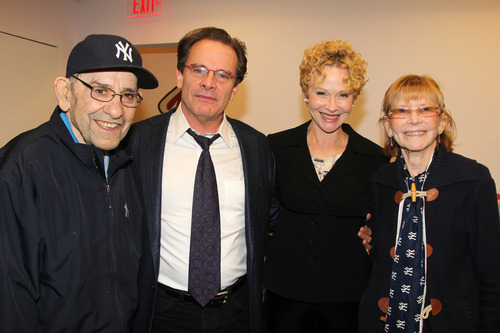 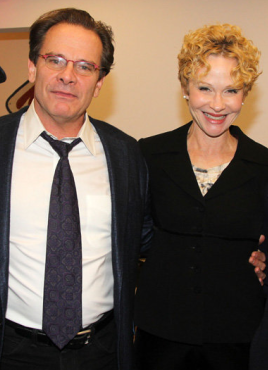 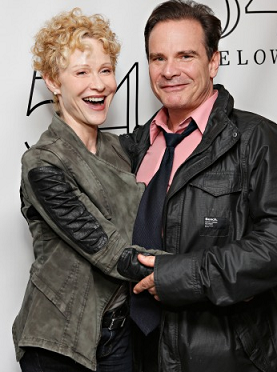 Peter Scolari will star as baseball legend Lawrence Peter “Yogi” Berra in the new play exploring the history of the New York Yankees.

The New York Yankees and Major League Baseball will serve as special producing partners with Kirmser Ponturo Group on the Broadway run early next year of Bronx Bombers, a new play written and directed by Eric Simonson.

- David Rooney (via The Hollywood Reporter)

Our new artwork has just been released. Take an exclusive first look: